Do you know that On 24th of February 2002 Prophet Alph Lukau founded Alleluia Ministries International. AMI is a Bible believing Christian Church, with its foundation rooted on the word of God. 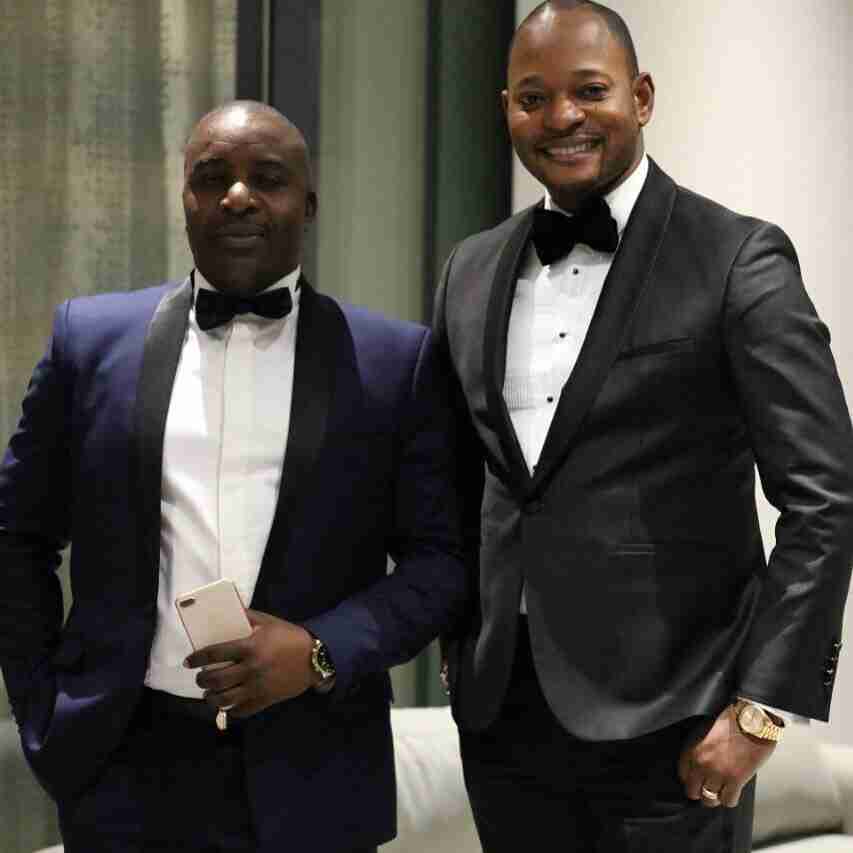 
The Church was Founded at Lyndhurst, Johannesburg South Africa.

Below are Amazing things you Don’t Know about Prophet Alph Lukau:

2. He is a Bible Scholar and a renowned International Speaker who ministers in different platforms around the world.

3. Through his ministry, people are saved, healed, delivered, we have seen families restored and many miracles have taken place.

4. He is a coach, mentor, father and leader among leaders.

6. Pastor Alph is also known for his passion for perfection in service delivery and continues to set the standard for excellence in ministry.

7. He is also an accomplished businessman and is an icon in the market place.

8. He is married to his beautiful wife, the First Lady Celeste Lukau who serves with him in ministry.

9. Pastor Alph Lukau is a South African pastor who founded Alleluia Ministries International in 2002. The man of God is reported to be able to heal any kind of illness brought before him. In fact, the man of God himself claimed that he could raise the dead.

10. The church has grown significantly since then and now boasts hundreds of thousands of members across many branches in several countries like South Africa, Zambia, Namibia, Democratic Republic of Congo, Angola, Europe and even in South America.