Do you know that In mid-2015 Bruce Hemphill spent six months packing and moving his family 6,000 miles from South Africa to London, where he had a new position as chief executive of a FTSE 100 company. 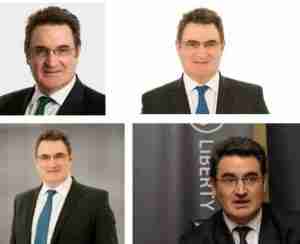 
There were schools to find for his three children, a house and all the logistical effort that goes with such a big move