Today is the Day 3/7 Days of VICTORY
The plan of God from the beginning was so that you reflect His glory, a life of victory and success, but along the way the enemy has interfered. He has anointed me to say He is taking you back to the original plan. With nothing missing and nothing broken. Receive it. 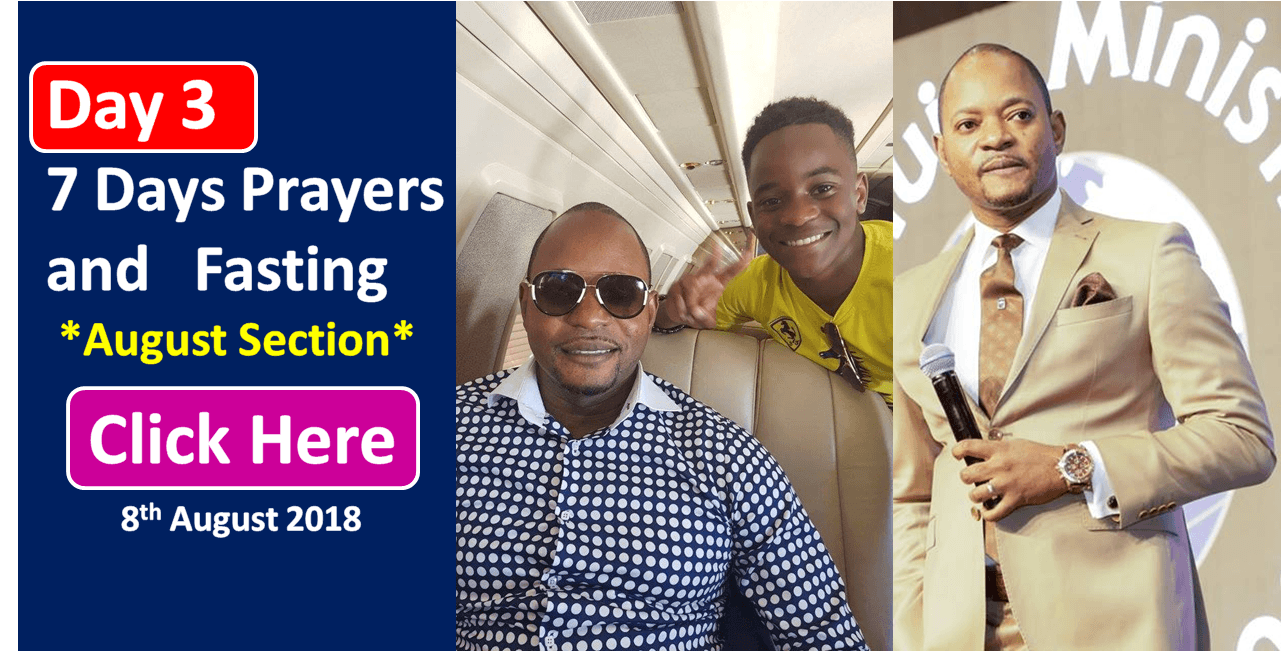 What you’re praying about may be taking a long time. You don’t see anything improving. It doesn’t look like it’s ever going to happen. No, get ready. Your day is coming. The angel has already been dispatched. God has already sent the healing. He’s already sent the promotion, already sent the vindication. Right now, that angel is fighting through the forces of darkness to get to you.