Because you honor God, because you’re keeping Him first place, you have an advantage. You‘re on His payroll. He knows what you’re owed. He’s promised to make it up to you.

Quit worrying. Quit thinking you’re falling behind, thinking that those people at work have left you out, they made you look bad, and now you’ll never get to where you want to be.

Payback is coming. Keep doing the right thing when the wrong thing is happening. You’re not working unto people; you’re working unto God. 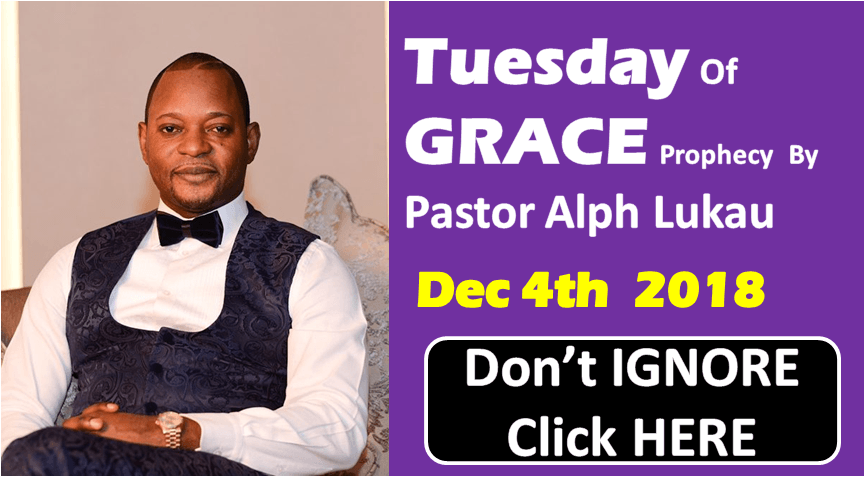 Isaiah 54:17 No weapon formed against you shall prosper, and every tongue which rises against you in judgment You shall condemn. This is the heritage of the servants of the Lord, and their righteousness is from Me,” says the Lord.

Ephesians 6:12 – For we do not wrestle against flesh and blood, but against principalities, against powers, against the rulers of the darkness of this age, against spiritual hosts of wickedness in the heavenly places.