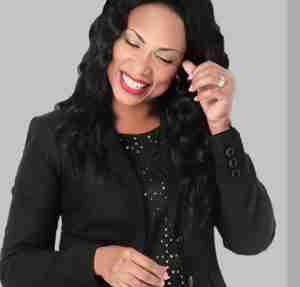 Dr. Kellie Lane has been uniquely anointed by God to communicate in such a way that all who hear will be awakened to a power within; a power that will recreate present realities. It is her God given task to escort those who are willing into a realm of infinite possibilities.

The Lord has allowed Dr. Lane to build a massive international social media platform where she spends her early mornings teaching and preaching the Word of God to those who have now become known globally as the Warrior Nation. In addition, Dr. Lane now travels the country and soon the World as an expert on fasting and prayer.

She and her book When God is Silent has been featured on the Christian Broadcasting Network and the 700 club, multiple national radio platforms to include one of her viral videos landing on littlethings.com and the Michael Baisden Show. Collectively more than 75 million people have tuned in to listen to her pray. Her message to the world is: “keep praying because God still answers.”