As long as you’re justifying where you are, making excuses as to why you can’t rise higher, why you’re at a disadvantage, why you’re offended, why you can’t accomplish your dreams, then you’ll get stuck. Everybody’s been hurt. Everybody’s had bad breaks. Everybody’s made mistakes. Take off that coat; get rid of the excuses. It may not have been fair, but God is fair. He’s a God of justice. He wouldn’t have allowed it if it was going to stop your purpose. 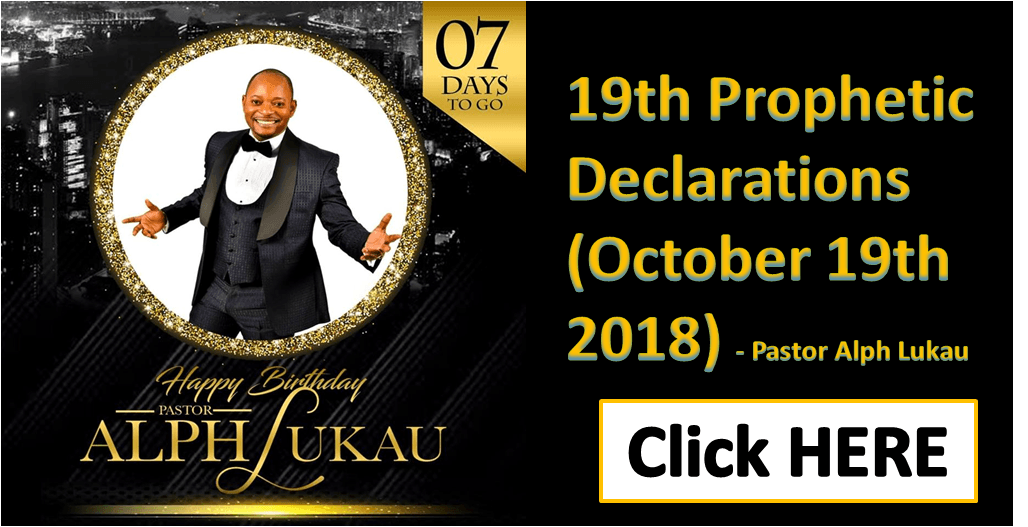 God will not allow any person to keep you from your destiny. They may be bigger, stronger, or more powerful, but God knows how to shift things around and get you to where you’re supposed to be..Keep believing, “today is the day.”


Even when it doesn’t look like anything is changing, God is working behind the scenes. It’s easy to get discouraged, but one touch of God’s favor can suddenly turn any situation around.!!”

One of the biggest challenges we face is getting along with people because everyone is different. We have different personalities, different temperaments. We come from different backgrounds. When somebody doesn’t agree with us, or they’re not doing what we like, it’s easy to get in conflict with them, argue, try to straighten them out, prove our point. No, you have to be the bigger person. Just because they’re doing wrong, doesn’t mean you have to engage.