All the circumstances may suggest you’re stuck, but God is not limited by your circumstances. He doesn’t wait for the conditions to be favorable. If you’ll have an expectant heart, God will show up and do the miraculous in your life in His perfect timing! 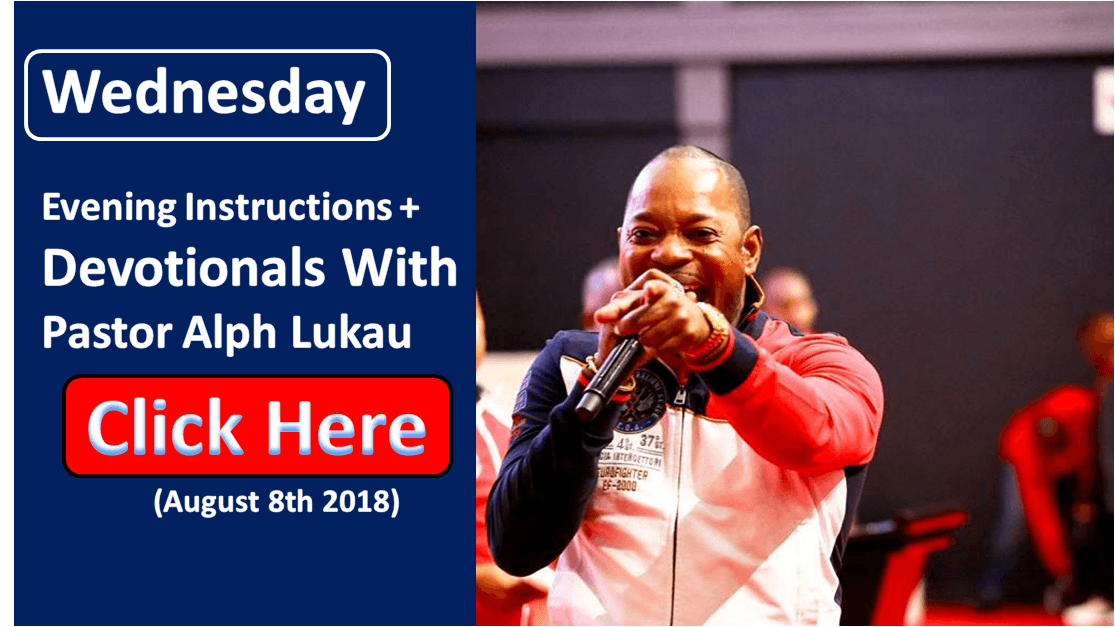 Most of us know that a pearl is formed through a process in an oyster, but what fascinates me is that the oyster is not trying to make a pearl. The oyster is trying to protect itself from an intruder, such as a parasite or grain of sand, that slips in between one of its two shells and the protective layer that cover its organs. To seal off the irritant, the oyster quickly covers it with layer upon layer of nacre, the mineral substance that fashions its shell, until the iridescent pearl is formed.

Offenses in our life are very much like the irritant that invades an oyster. Someone says or does something hurtful to us. It’s an irritant that needs to get sealed off from our hearts or it will embed itself and produce resentment, bitterness, and unforgiveness. We’ve got to secrete the nacre of God’s love, so to speak, and seal it off. We have to keep a barrier between our hearts and the things that try to harm us. And God says the only way to do that is through forgiveness and love.